In April and May 2016, the first two batches of vouchers, about 2,000 mounted and labelled specimens of insects, were repatriated to the collection of the Museum Zoologicum Bogoriense, Research Center for Biology – LIPI, in Cibinong, Indonesia. The specimens were processed through the DNA barcoding pipeline at the Zoologische Staatssammlung München (ZSM) as part of the IndoBioSys project – Indonesian Biodiversity Discovery System. 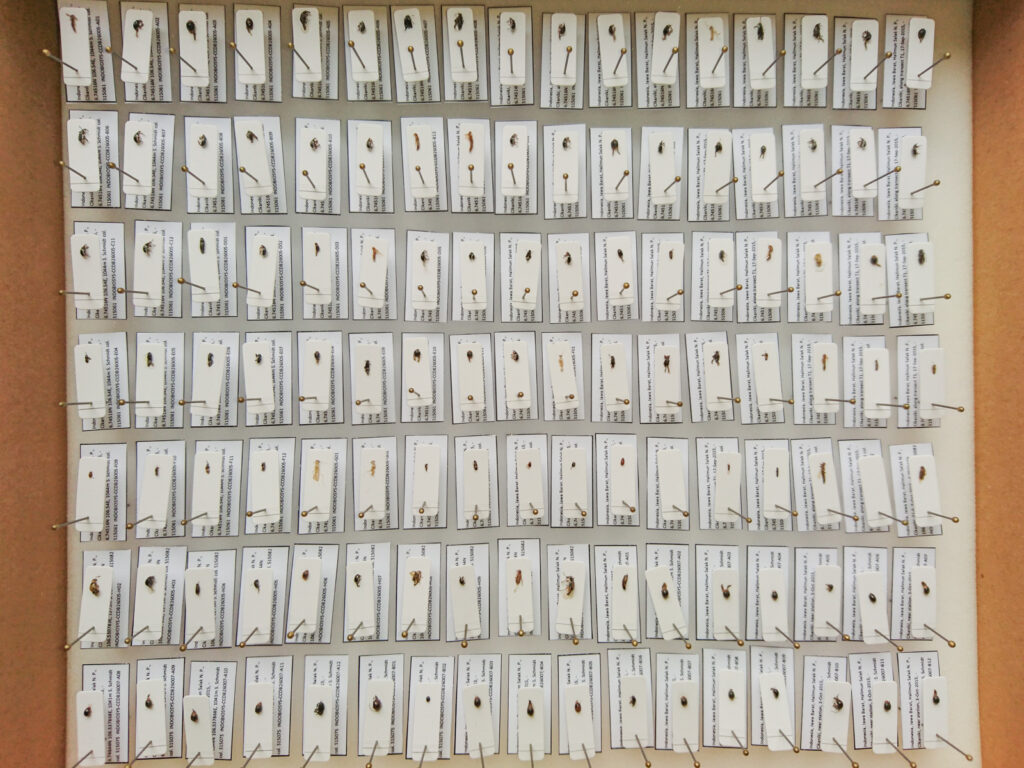 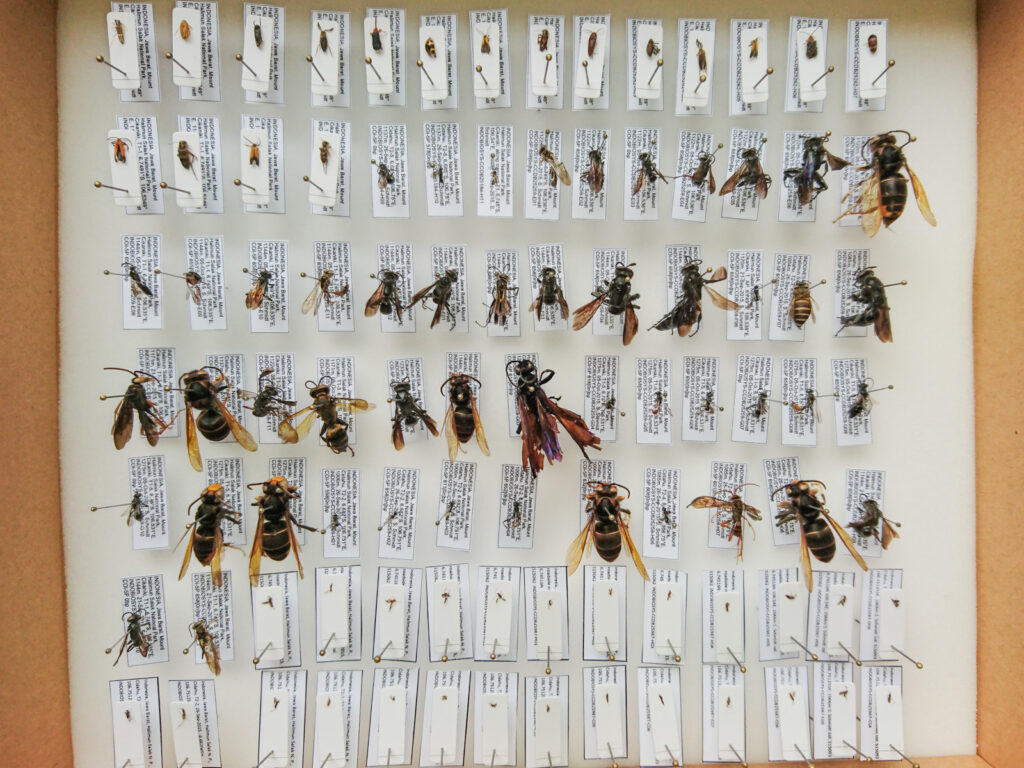 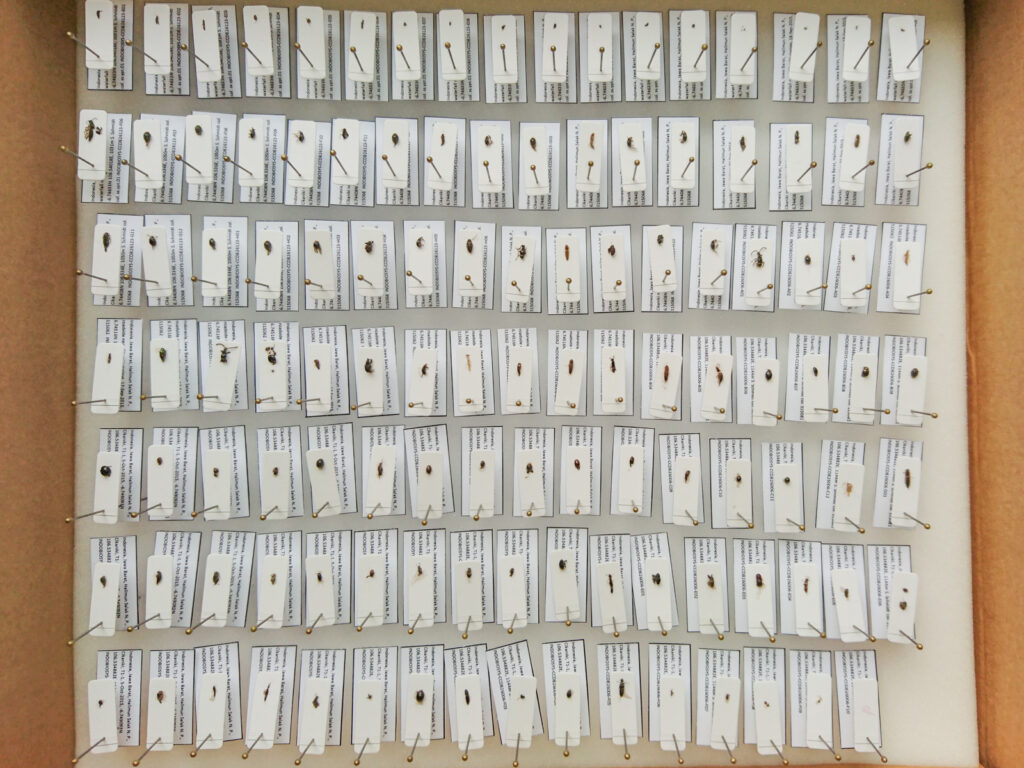 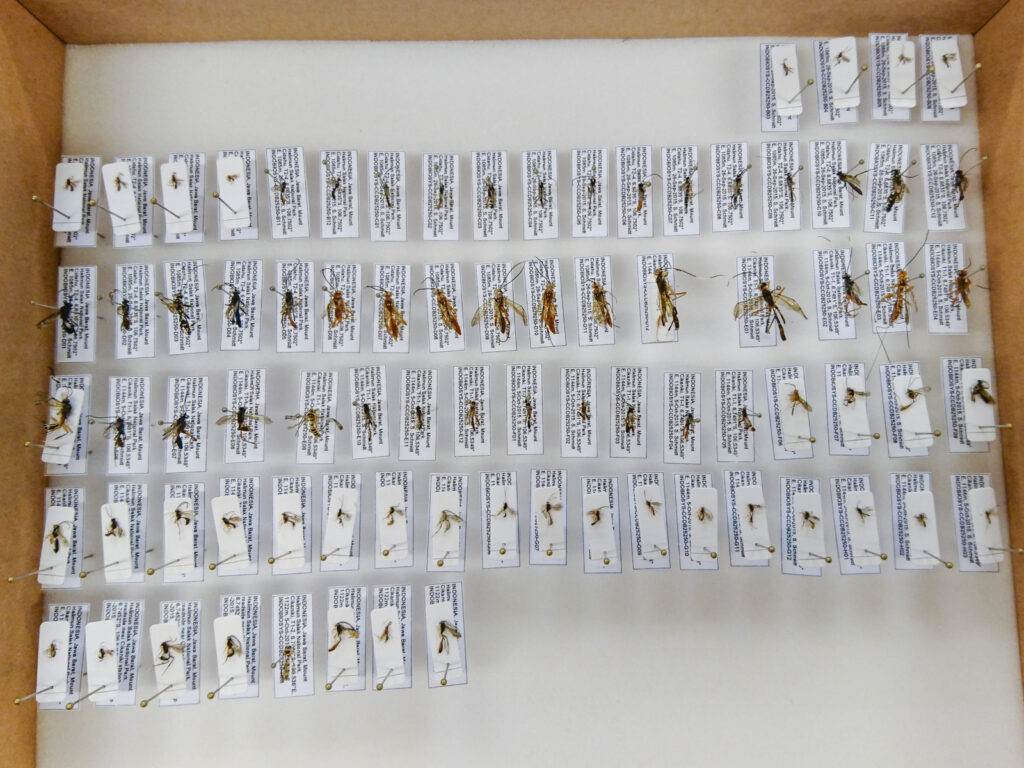 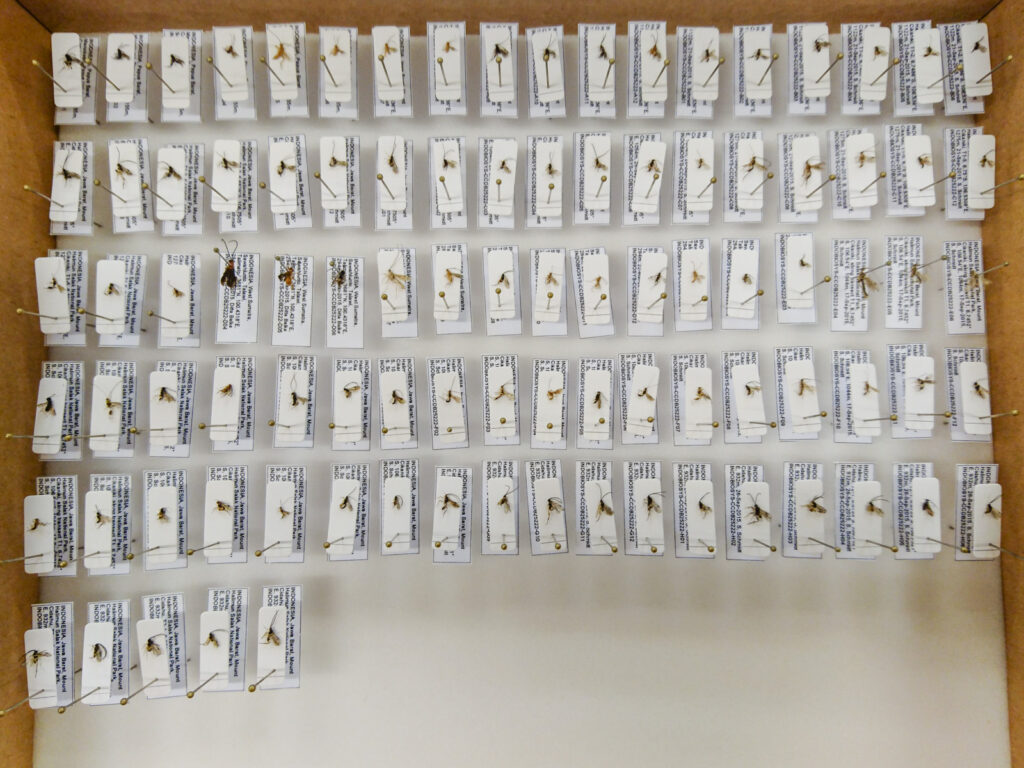 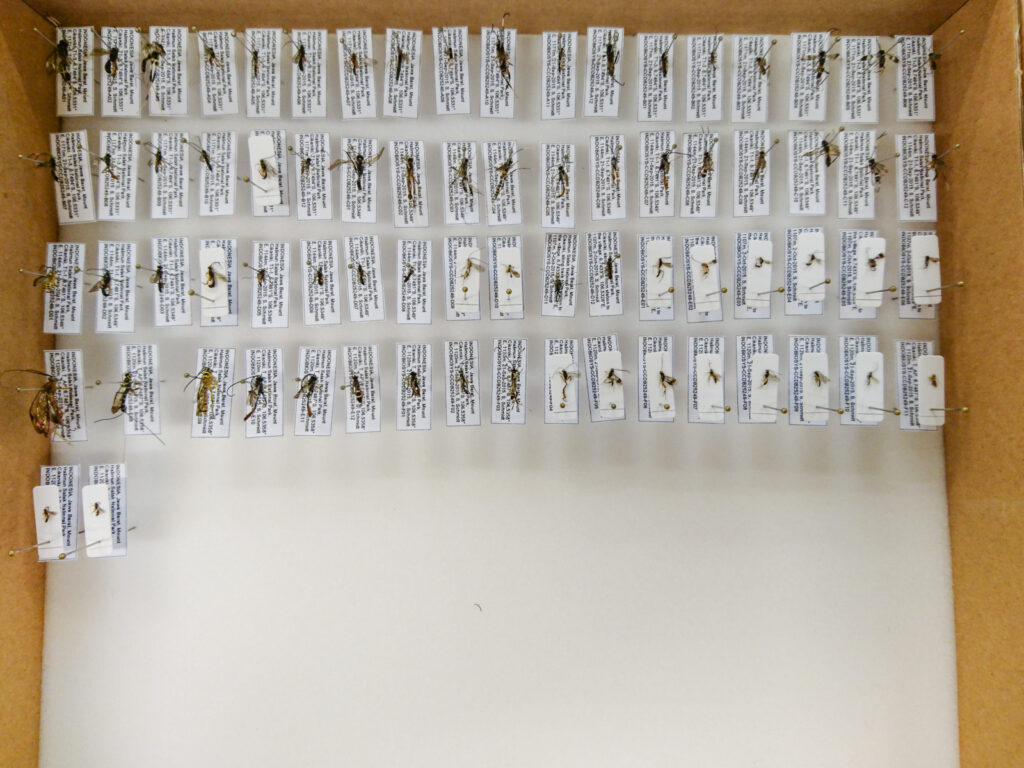 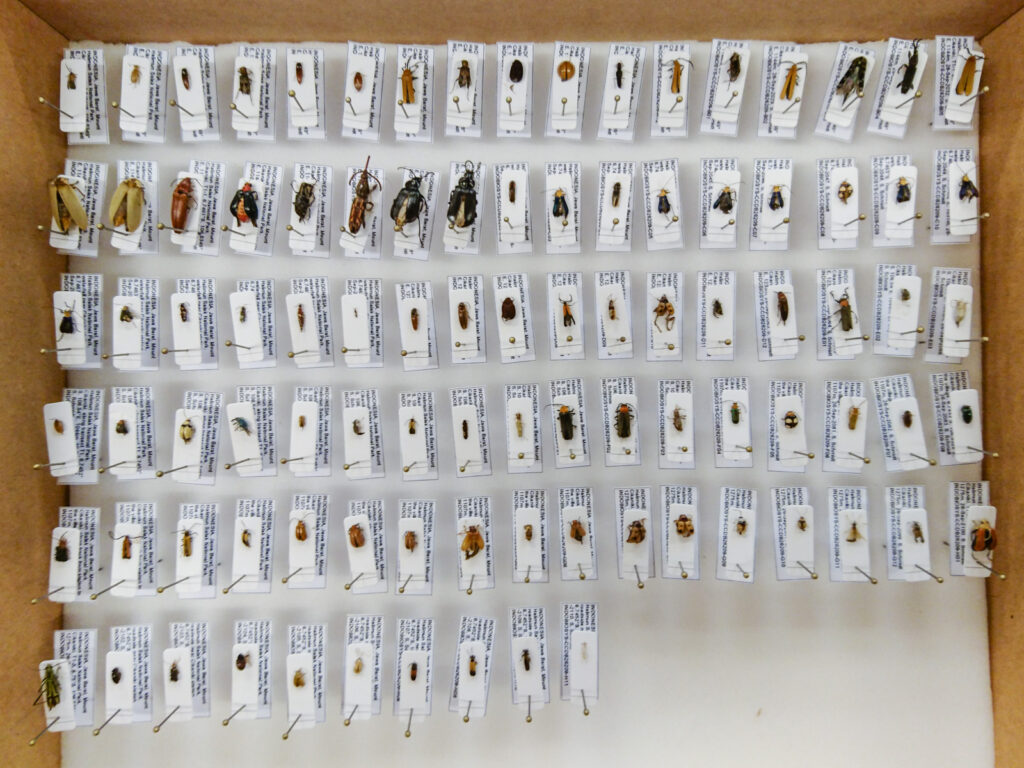 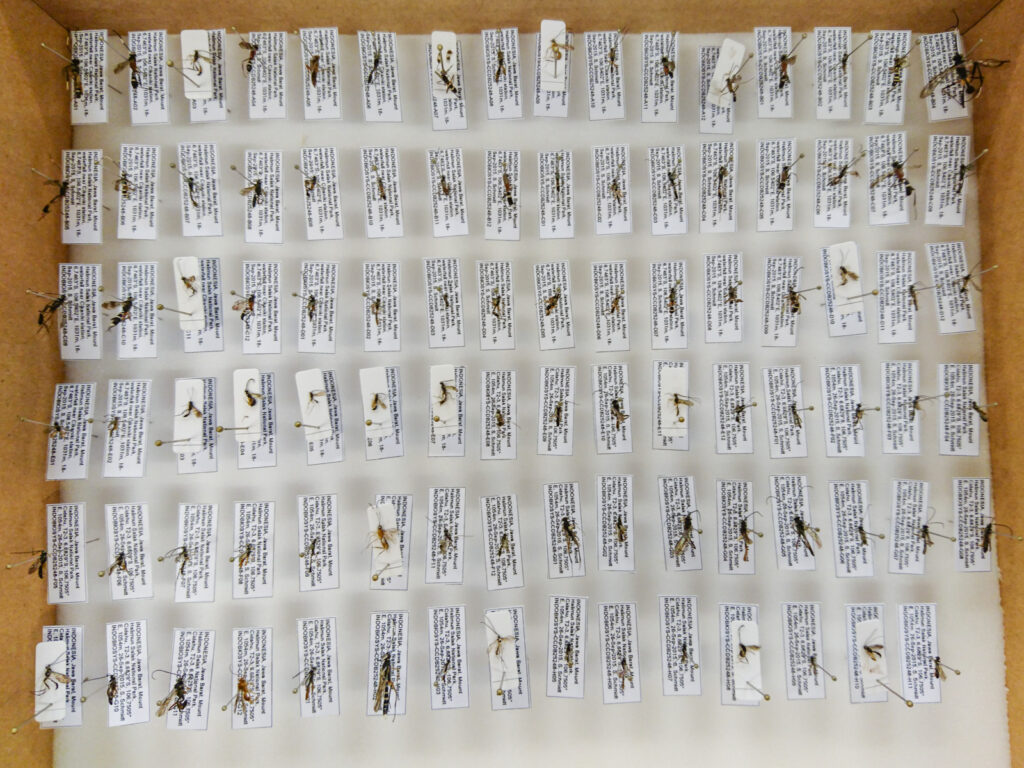 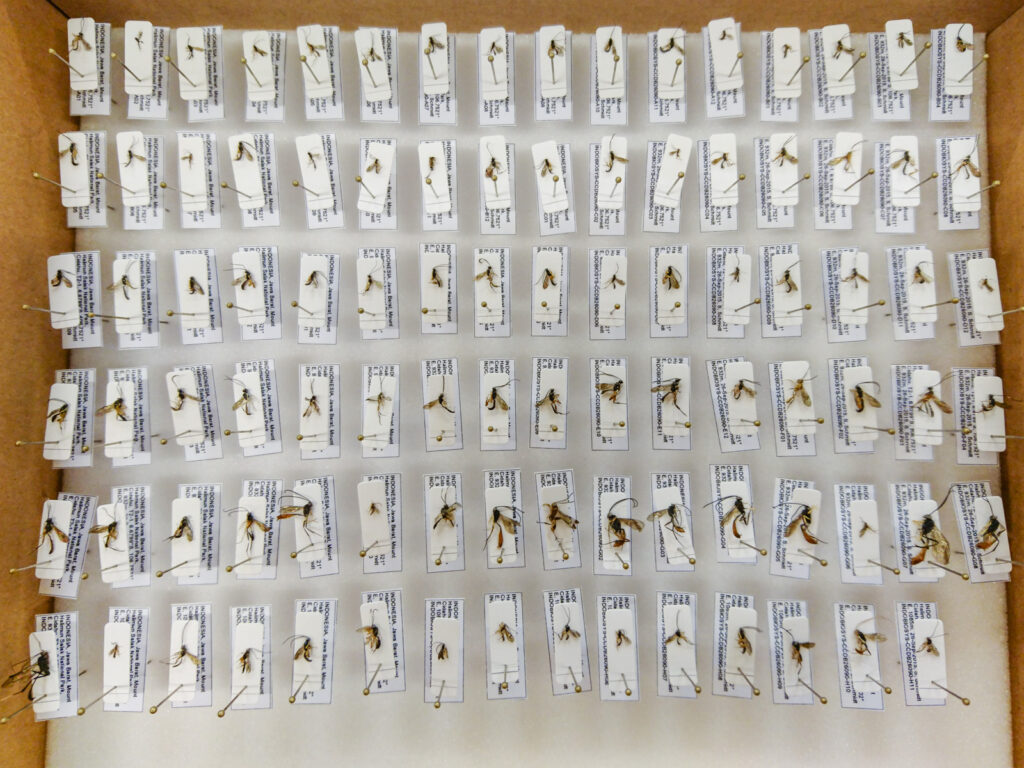 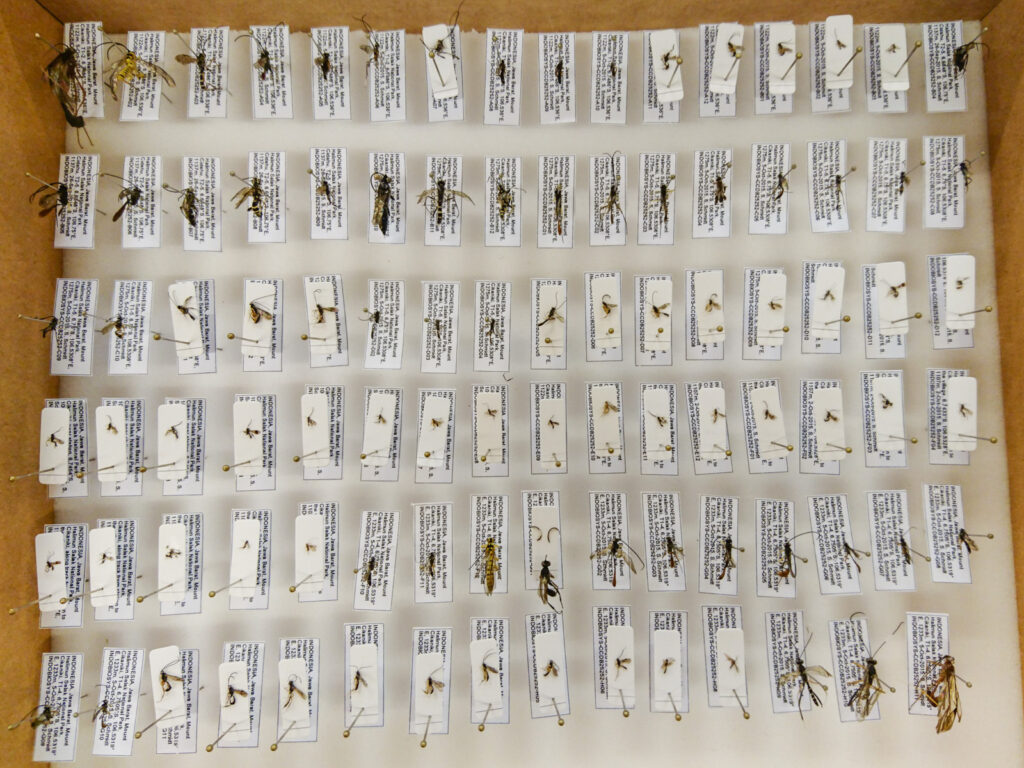 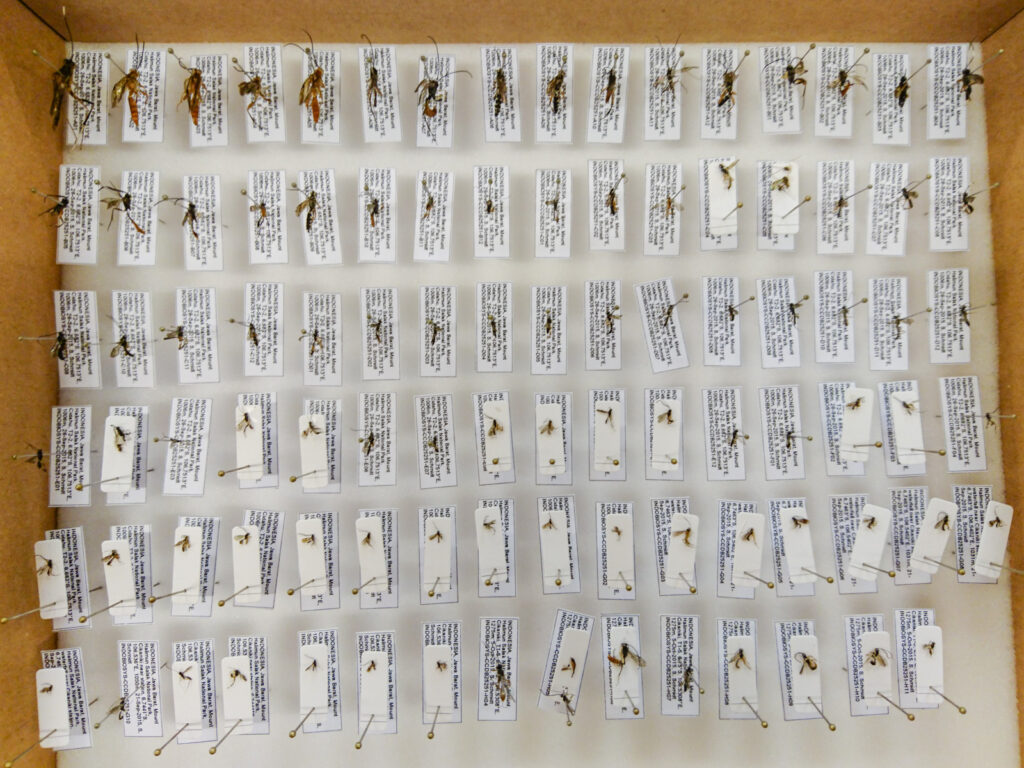 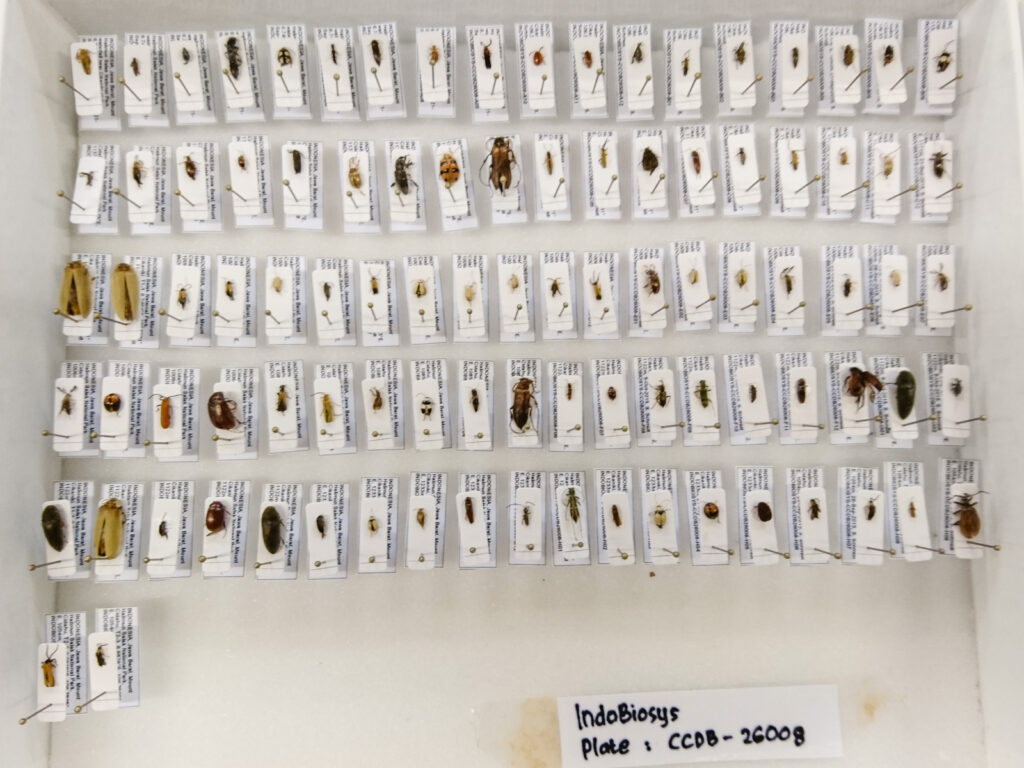 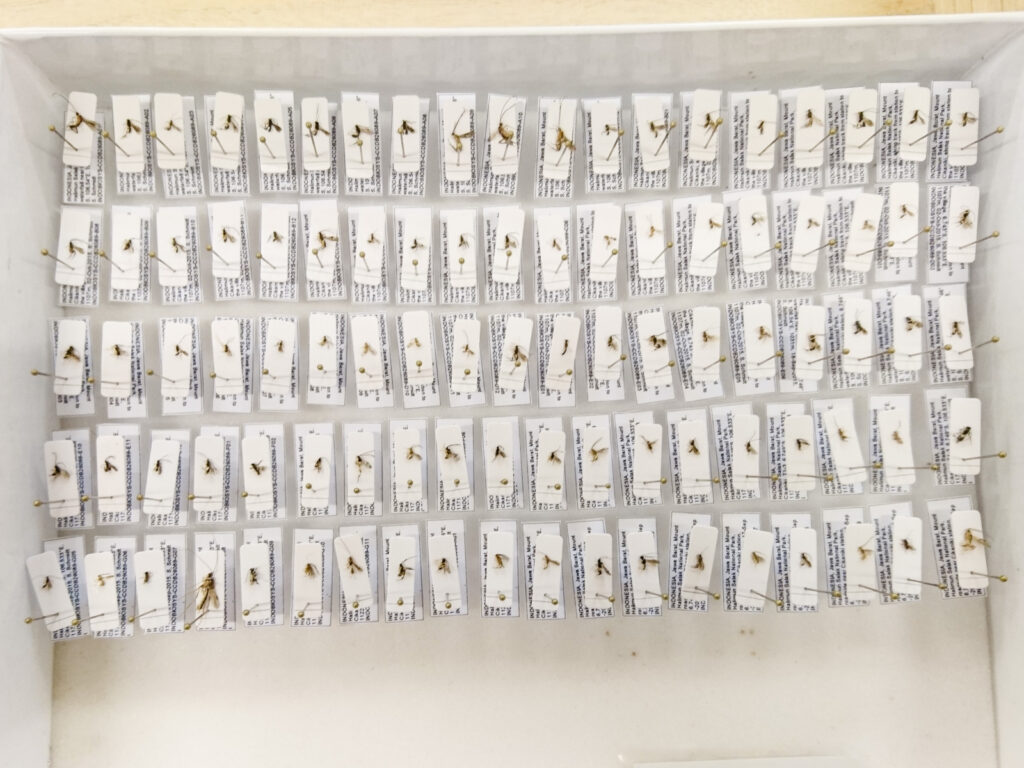 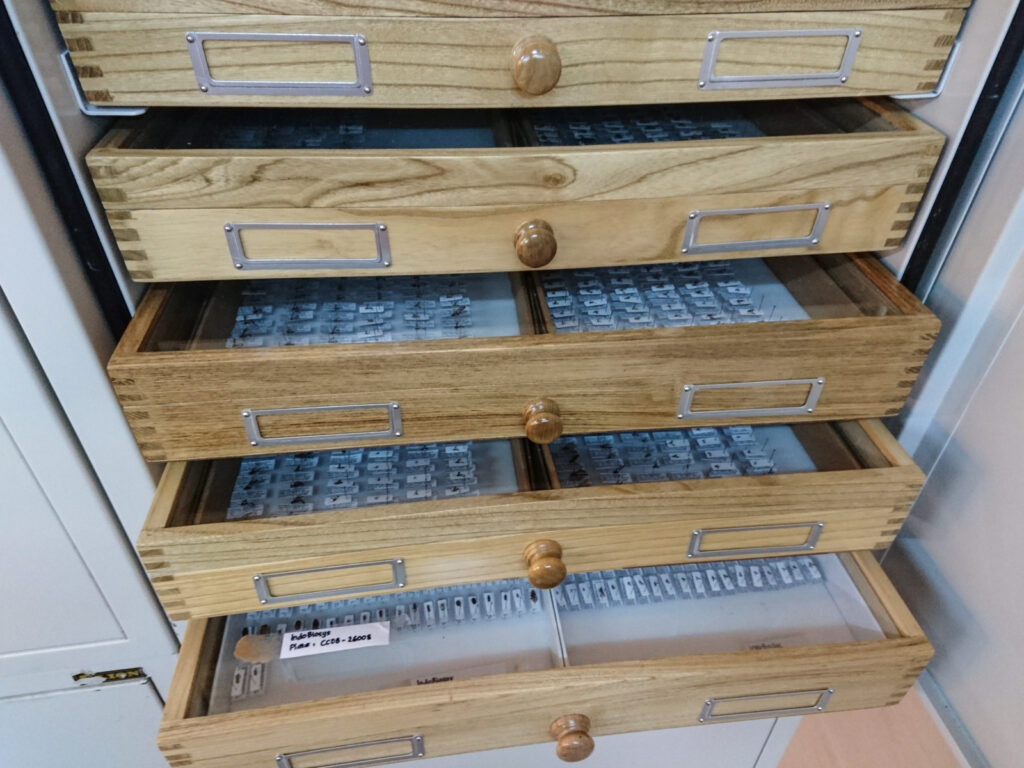 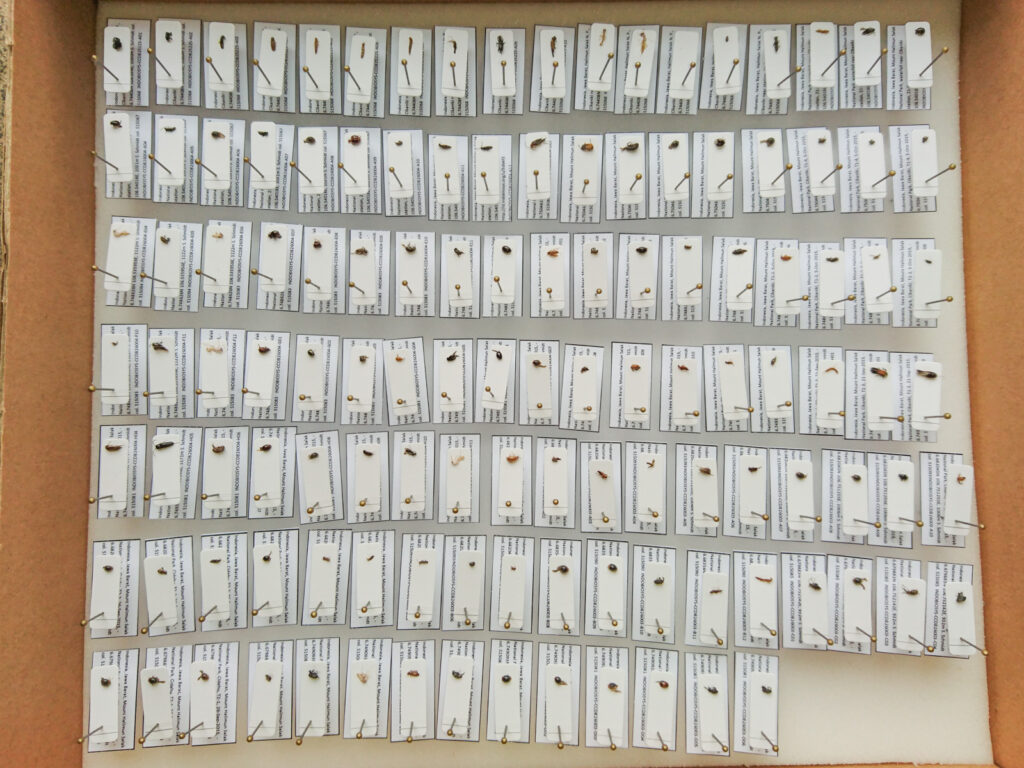 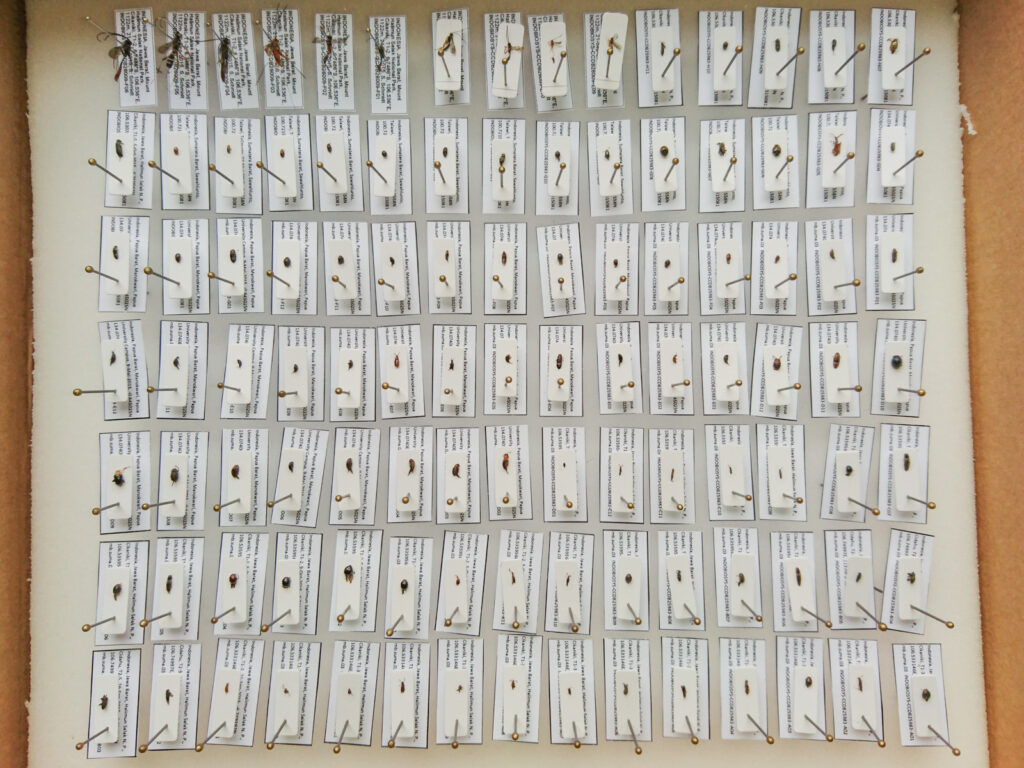 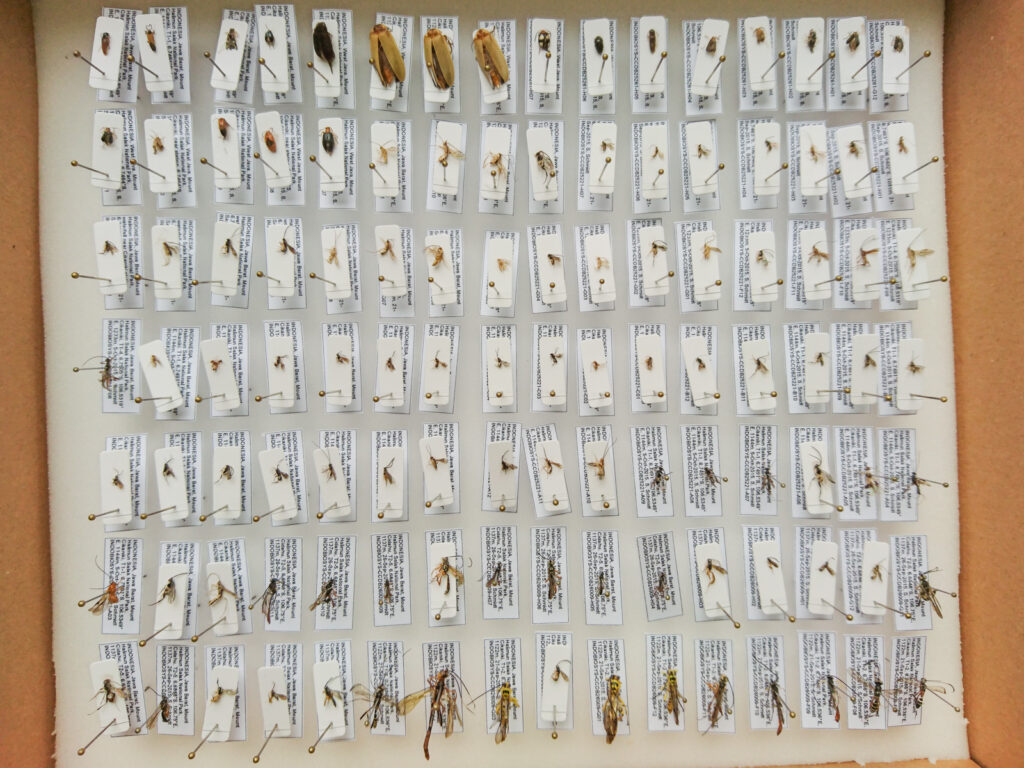 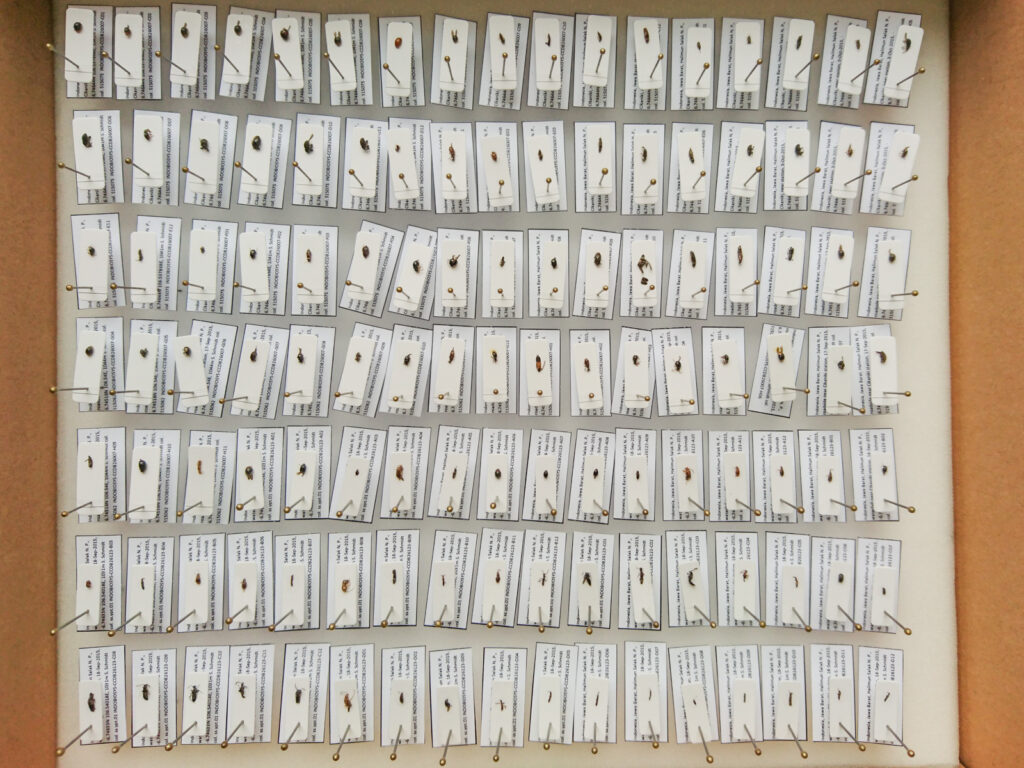 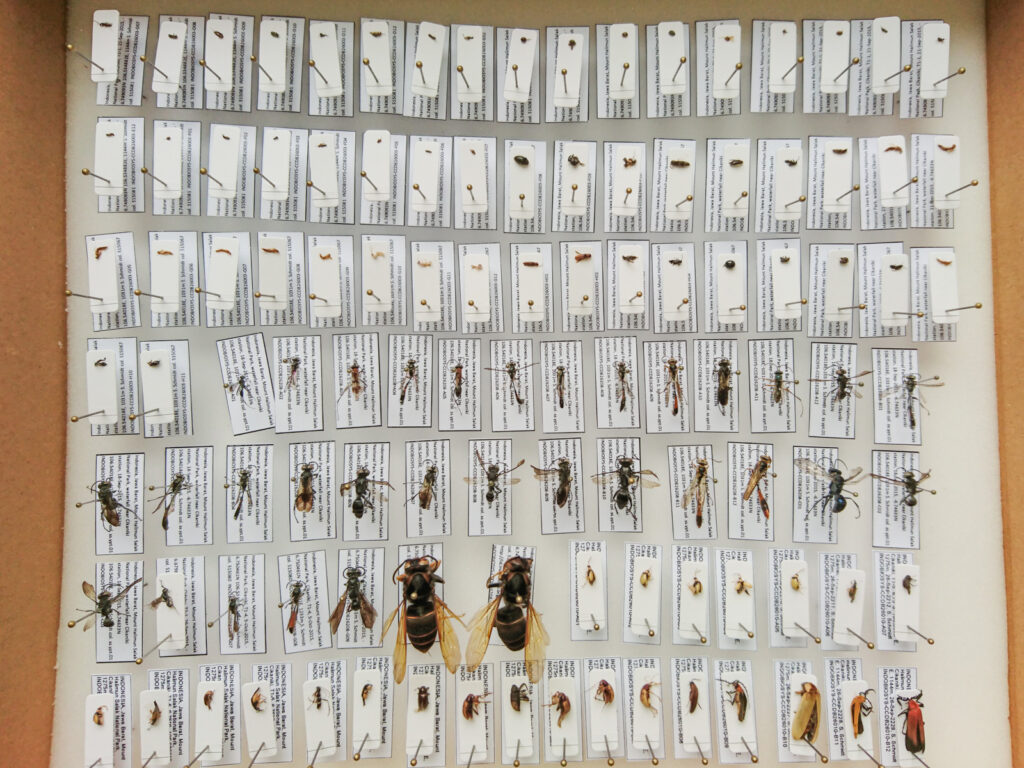 The project aims at developing new approaches to discover and describe Indonesian biodiversity. IndiBioSys is a G-to-G (government to government) initiative between Germany and Indonesia, funded by the German Federal Ministry of Education and Research (BMBF) and the Indonesian State Ministry of Research and Technology (RISTEK). The ZSM is, in cooperation with the Museum Zoologicum Bogoriense, establishing a novel high-throughput biodiversity discovery pipeline that is based on DNA barcoding as an efficient mean to assess the biodiversity of a region that is among the world’s top biodiversity hotspots.

DNA barcoding is a molecular tool for the fast and reliable identification of biological specimens and for the discovery of unknown species. Specimens of unknown identity are assigned a unique identifier based on DNA sequence data to make the species recognisable without the need for the immediate formal taxonomic treatment that is usually laborious and time-consuming. Traditional taxonomic practices have often been a major obstacle for the fast and efficient discovery and characterization of unknown biodiversity.

The returned voucher specimens will be permanently deposited in the MZB as Indonesia’s national zoological repository. Together with the data that are associated with the specimens (collecting data, sequences, photographs, biological data, etc.), the barcoded specimens represent a valuable source for research projects in the future.